Virtual reality for surgical training 101: The ultimate guide to VR in healthcare

Virtual reality (VR) is bringing a new wave of innovation within healthcare. We’ve created the ultimate guide to understanding virtual reality and how to use it effectively for surgical training.
9 Minute Read

Imagine a technology that can transport you to a specific place and time. Unlike a television or computer screen that limits your view, think of a technology that lets you see in 3D from any angle, physically move to interact with your environment and ultimately control your experience.

Virtual reality (VR) has the ability to do all that, and it’s bringing a new wave of innovation within healthcare. To help navigate this rapidly evolving space, we’ve created the ultimate guide to understanding virtual reality and how to use it effectively for surgical training.

What is virtual reality and how is it used?

Virtual reality (often abbreviated as VR) is an incredible technology that serves a variety of purposes — from gaming to education to workforce training. Using a headset worn on your head and a pair of controllers held in each hand, a user is able to be immersed in a 3D environment and interact with that world.

While some people consider virtual reality an emerging technology, the concept of VR can be traced back as far as the late 1800s when early inventors created stereoscopic experiences such as the View-Master. Over a century later, in the late 1980s, the first commercial VR systems became available. Advancements in computers and display technology enabled education, government, healthcare, and the private sector to use virtual reality solutions to advance their organizational goals.

‍
An example of primitive VR technology for workforce training comes from NASA and The Virtual Interface Environment Workstation (VIEW), released in 1990. This tech had some of the earliest examples of utilizing remote cameras to appear on a computer-generated screen, and gloves connected to the device moved the user’s hands within the simulation. Although the hardware was bulky and the computer graphics were simple by today’s standards, the gloves, which acted as controllers, allowed a user to grasp an object in space and have that action reflected on the screen within the headset.

Today, virtual reality hardware is much more advanced and is more sophisticated, portable and affordable. Headsets and controllers today have become cordless, sleek in design and integrate a full spectrum of technology.

How virtual reality is changing healthcare

As cost has decreased for VR and the ease of usage has increased, both the public and private sectors have discovered critical ways to leverage the technology. For healthcare specifically, training has become a significant challenge, limiting the adoption of more modern technologies and techniques and potentially affecting outcomes.  Traditional training typically relies on expensive in person labs which are even more difficult in today’s world.  In addition, accelerating medical innovation has led to an explosion of treatment options which not only are spreading providers more thinly but also are often harder to learn.

VR has the unique ability to address many of these challenges, especially when complex robotics or medical devices may be hard to ship or users are located in different locations. According to a 2021 report, healthcare and the medical device industry have tapped VR as a training tool the most since the beginning of the pandemic outside of entertainment and gaming.

Applications of virtual reality in healthcare include:

VR for surgical training has come a long way. Osso VR specializes in creating clinically accurate simulations with a cinematic level of visual fidelity. The platform also allows surgeons to measure their growth with analytics both inside and outside of the platform. The platform has proven effectiveness in several peer-reviewed published clinical studies. A recent study from UCLA’s David Geffen School of Medicine reported that VR training on the Osso VR platform improved participants’ overall surgical performance by 230% compared with traditional training methods — a no brainer statistic for residency programs, hospitals and medical device companies looking to find a more streamlined and data driven education strategy.

Other benefits of using virtual reality for surgical training include:

CHECK IT OUT: SEE WHAT VIRTUAL REALITY FOR SURGICAL TRAINING LOOKS LIKE

The study from UCLA’s David Geffen School of Medicine using Osso VR isn’t the only research to support the idea that virtual reality can bring big benefits to organizations. Read the roundup below.

Data collected over the past few years have shown strong growth and promise for VR as a workforce development tool. But statistics often assess virtual reality and augmented reality equally. So — what’s the difference?

AR vs VR: what’s the difference?

Augmented reality (AR) is similar to the concept of virtual reality, but functions quite differently. AR is a technology that superimposes computer-generated interfaces, simulations or imagery over the real world. A classic, mainstream example of augmented reality is the popular mobile game Pokemon Go. A smartphone's camera captures the world in front of the user, and the Pokemon Go app is able to superimpose Pokemon into the environment. The user can then interact with the environment using the phone. Not familiar with Pokemon? Another great example is Google Maps superimposing a digital map over the environment around a user  to help give directions (look at this example from Google).

While Pokemon Go and Google Maps are just two mobile phone-based examples, augmented reality can interact with the real-world environment using a full spectrum of equipment.. Other, higher-end options exist that require their own hardware, such as Microsoft’s Hololens as a holographic display.

While virtual reality has the capability to completely transport a user to another place and fully simulate the environment, augmented reality enhances the real-world through superimposed images — both can be useful in a healthcare setting but often for different reasons.

Virtual reality allows surgeons to practice a procedure in a controlled, safe, fully-digital environment before ever having to put patients at risk. It also allows for people to collaborate together in the simulation at any time and any place. This gives surgeons the confidence and preparation needed before ever stepping into the operating room — especially if the medical device they need to train on isn’t readily available in real life or gathering a team is difficult when people are in different locations.

Once surgeons are adequately prepared through virtual reality, augmented reality can complement real-life procedures. Companies such as Proximie, Avail  and Explorer Surgical are evolving the way live-procedures are being conducted using the power of augmented reality in real-time. Using their solution, surgeons can work together during a procedure with a digital overlay, guiding them through the process.  Another angle is using augmented reality for surgical navigation.  One company in this space, Augmedics, allows surgeons to “see-through” the patient giving them x-ray vision giving them an increased level of confidence and accuracy.

It’s important to remember that both virtual reality and augmented reality have separate applications and benefits and are both part of the learning journey puzzle for organizations.

How to start using virtual reality for surgical training today 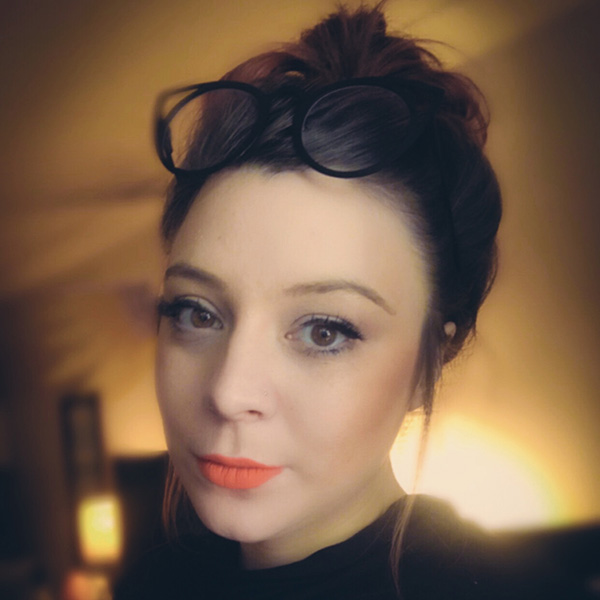 Osso VR, an award-winning and evidence-based learning platform dedicated to advancing surgical performance and outcomes, has doubled in size over the last year, and expects to double its footprint again by 2023.

Osso VR is hitting the road to bring the latest surgical training technology to five conferences this fall. 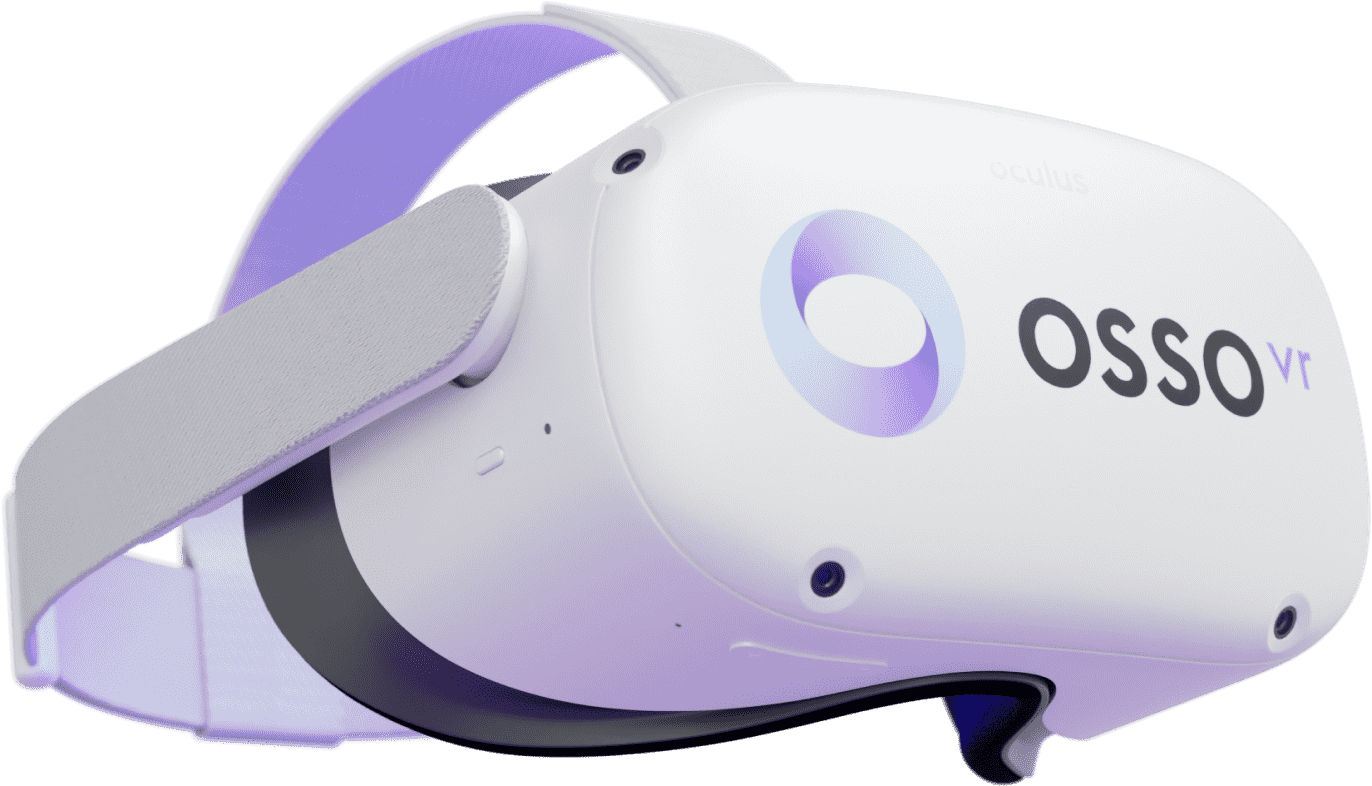 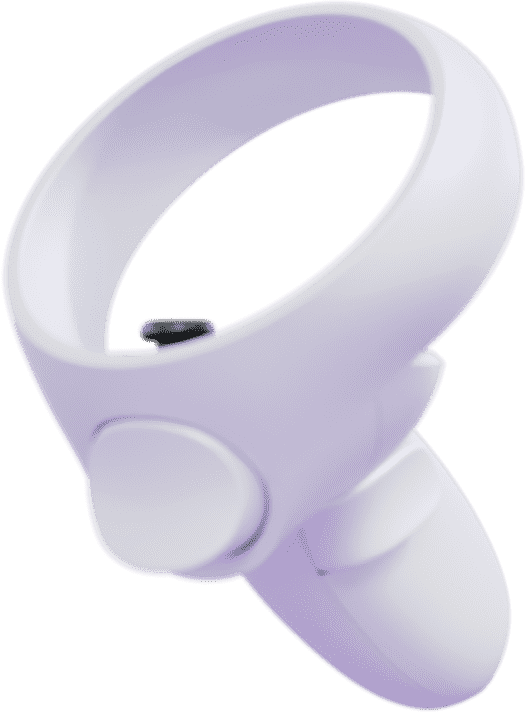 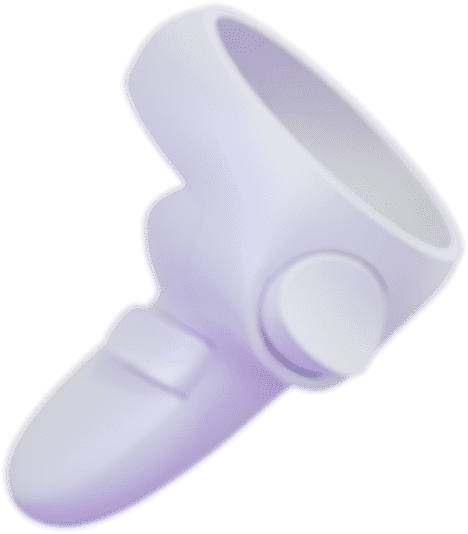 Step into the future of surgical training.
Request a demo